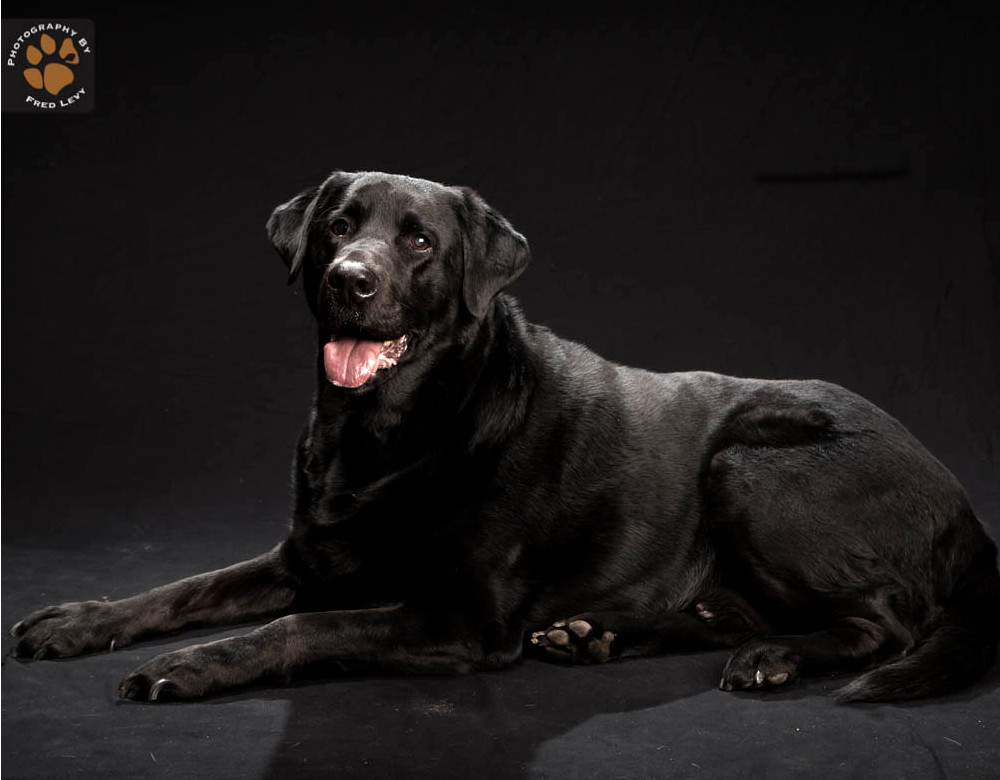 Check out Fred Levy’s Black Dogs Project if you want to see more beautiful photos of black (and other) dogs. This image shows the kind Labrador Teddy. 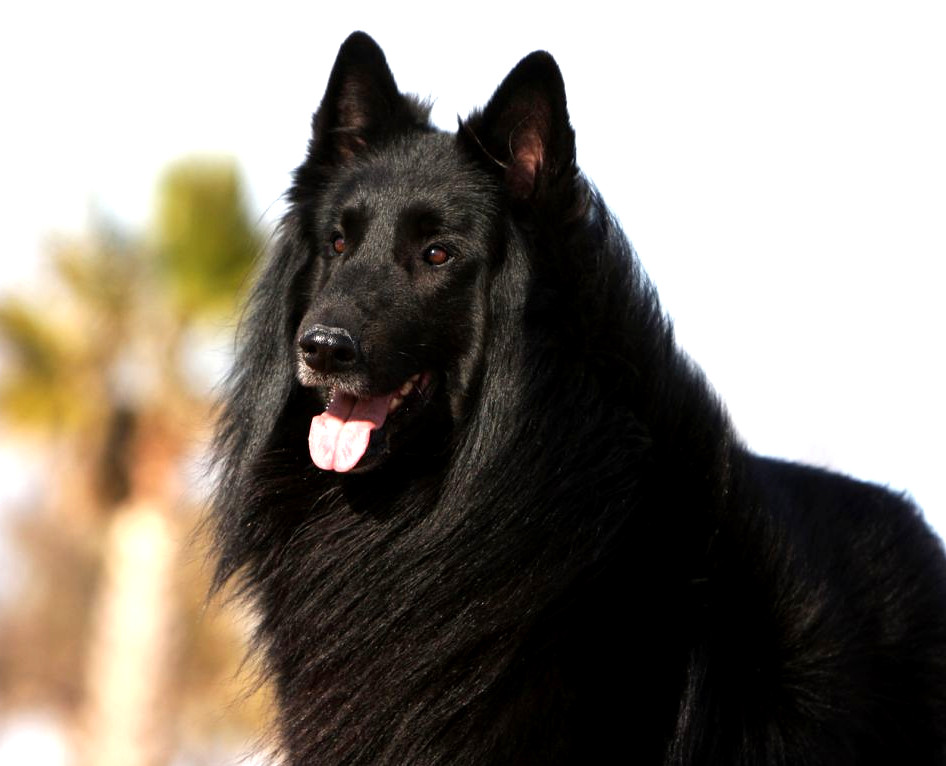 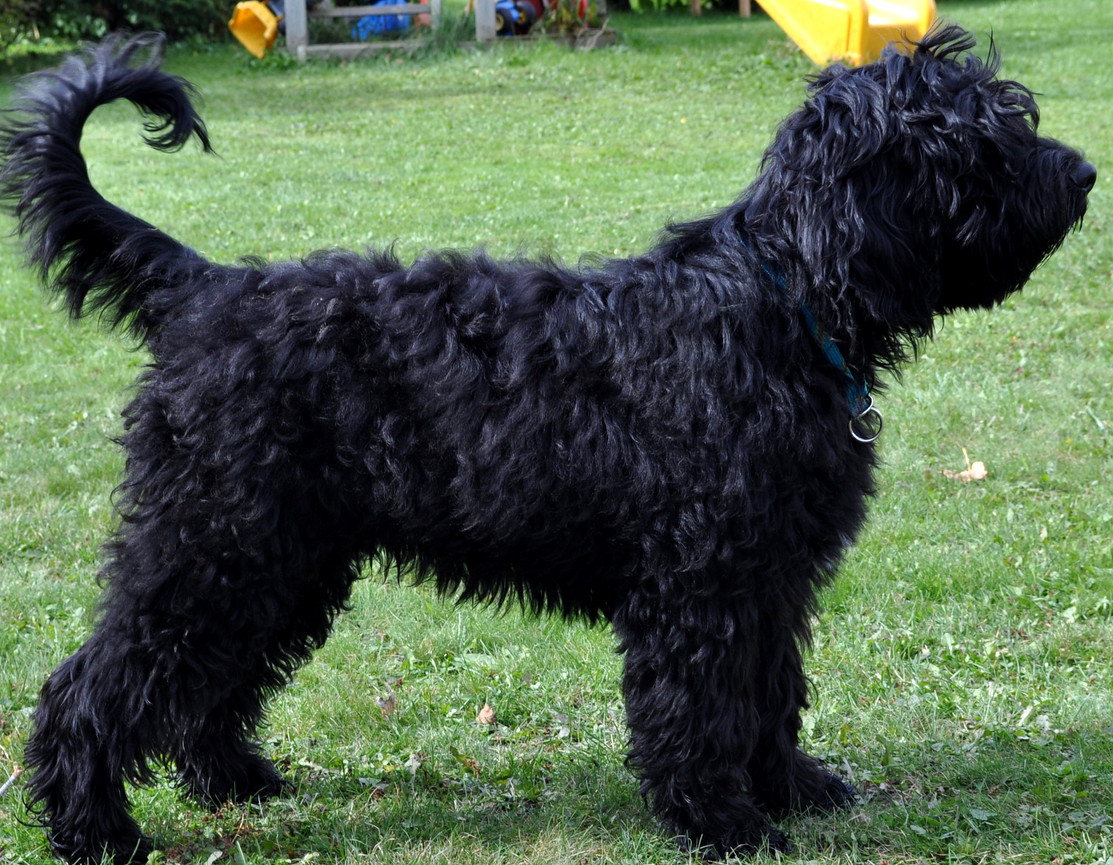 The Barbet, with its origins in France, is a friendly dog – and said to be an excellent addition to any caring family.

This handsome dog is a Mudi, a Hungarian breed. They were originally bred to herd cattle. They are versatile and great to have around your farm, especially when you have a rodent problem! They will be most happy when they have plenty of space to run around in.

So Summer is finally approaching in the Northern Hemisphere. Time to look at some beautiful butterflies that mainly occur in the Southern Hemisphere :-). The following butterflies are members of the Coeliadinae family, which in turn is a subfamily of the Hesperiidae. It is not one of the largest subfamilies, with only about 150 known species. The Coeliadinae butterflies still need more study, as they have yet to reveal all their secrets. The parent family of Coeliadinae, Hesperiidae, are also called Skipper butterflies. Their flight is characterised by quick movement. You will find them mostly in neotropical regions of the Earth. The wings of the butterflies of the Hesperiidae family are usually rounded. They are usually coloured brown or grey. There are currently 3500 known species of skipper butterflies. Their sizes vary, the Giant skipper (as its name implies) is much larger than its cousins of other families.